Life of the Past

An introduction to the Culture of Valleluce.

Life in Valleluce has always been characterized by campaign activities like agriculture, cultivation of grape vines, olive groves and livestock rearing. Once, living in Valleluce meant living in a community where everyone knew each other, everyone shared something and everyone helped each other; especially with housework and with the daily works such as cooking, collecting water at the water spring and cultivate the fields. Today we can still observe the remains of those past times: the bread ovens, the stables, the farmhouses and the olive oil mill scattered along the alleys and outside the village. 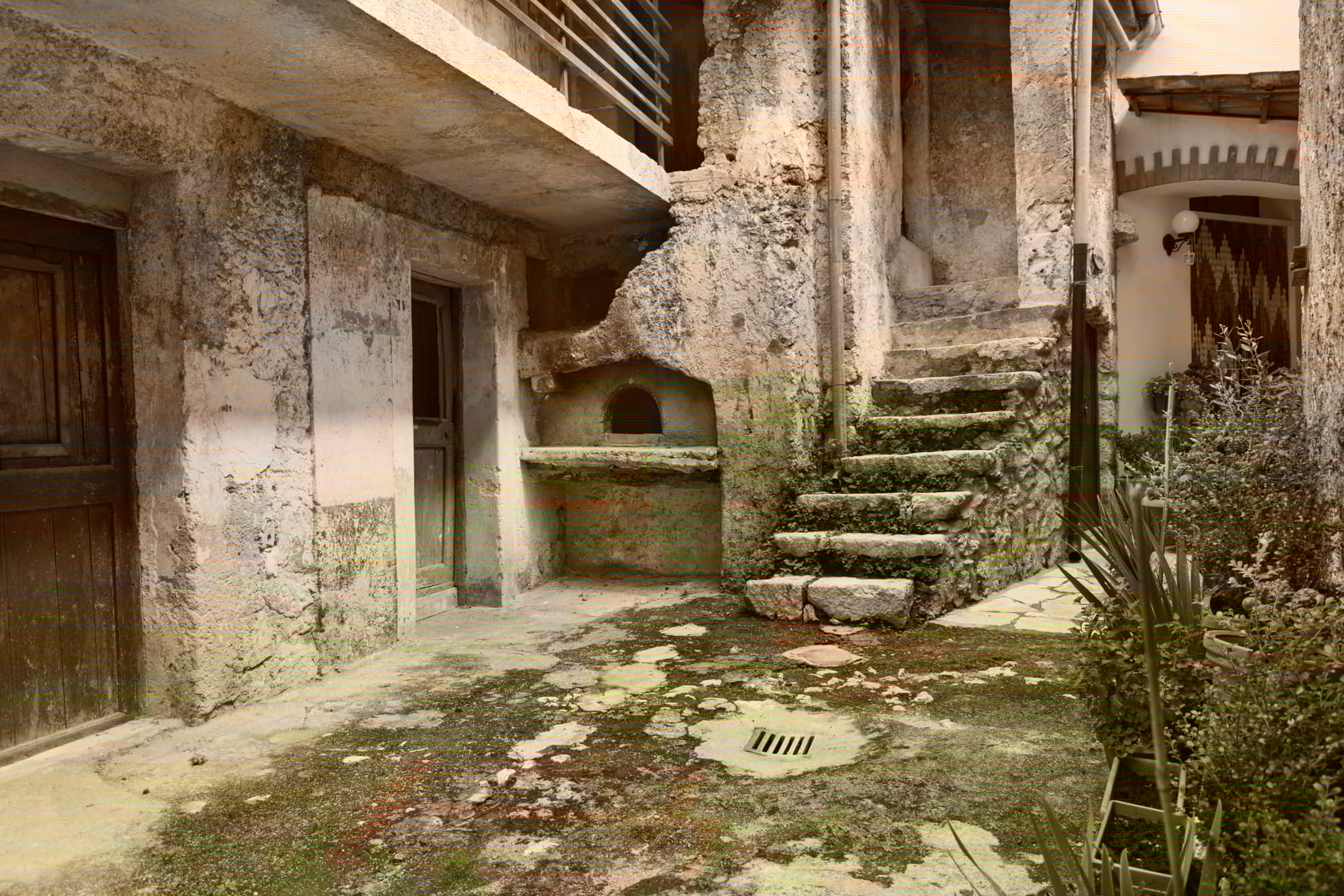 The citizens of Valleluce have always preserved, in addition to Valleluce's own dialect, also a large part of the customs of the past, especially the ones connected to the major festivities. A curious characteristic the village has still, is the attribution of nicknames, usually funny ones, which allow people to identify immediately a specific person. In the past, since most people had the same surname (Di Cicco and Soave), it became almost impossible to distinguish a family from another, so the nicknames became the solution to this issue1. 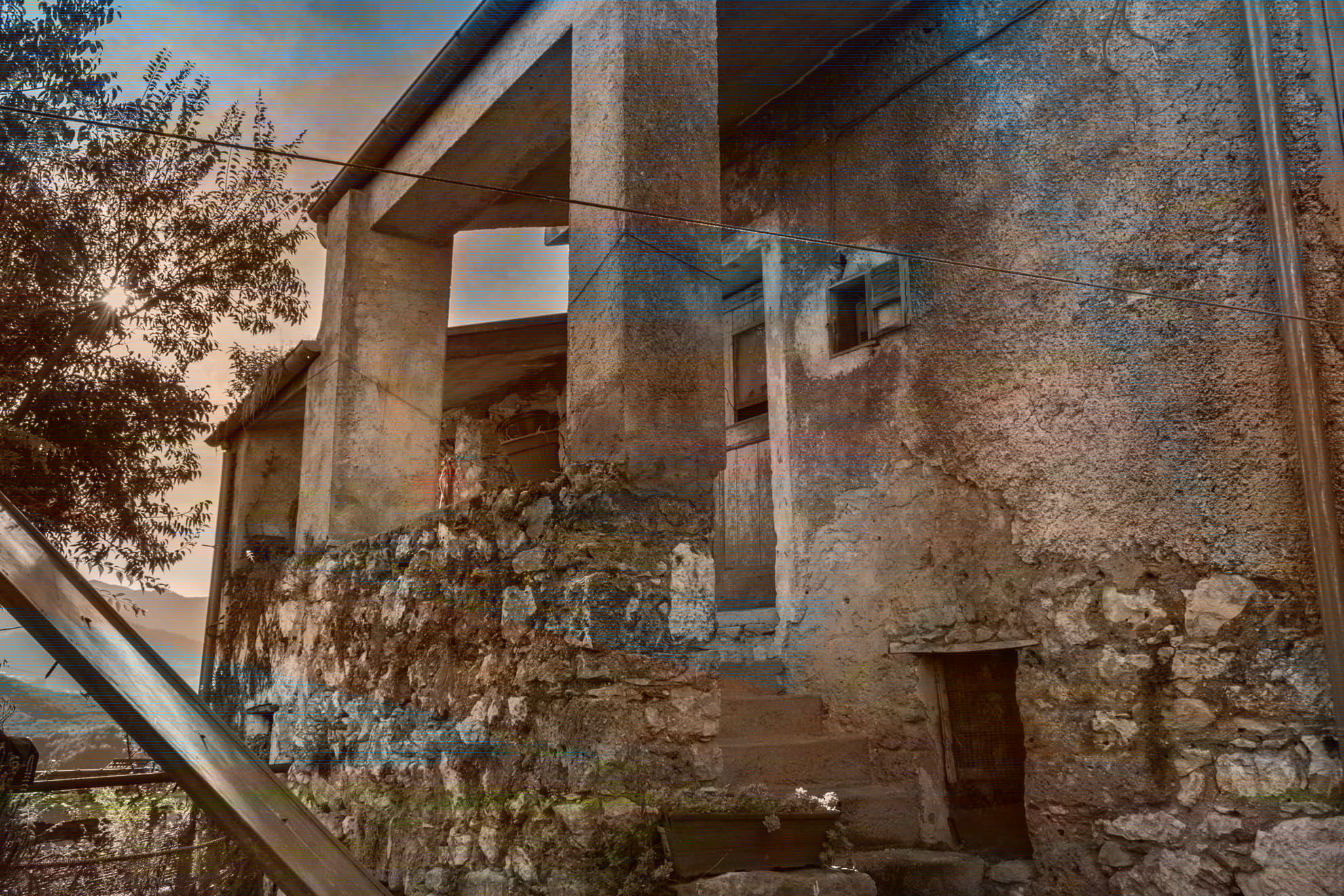