The German Blockhouses are a series of shelters built by the German soldiers during the Second World War spread throughout the peaks of Mount Cifalco, the most extreme limit of the Gustav Line. These shelters were usually set in small grottos or in natural openings, or dug into the rock and fortified with stones and other materials available in the area. Each blockhouse had a specific function: some were used for the observation of the Cassinate Valley, some were used for recovery and some of them were used to attack. In fact, on the walls of the fort near the monumental cross, circular holes and small openings were made, which presumably were used to pass the rifle barrels. 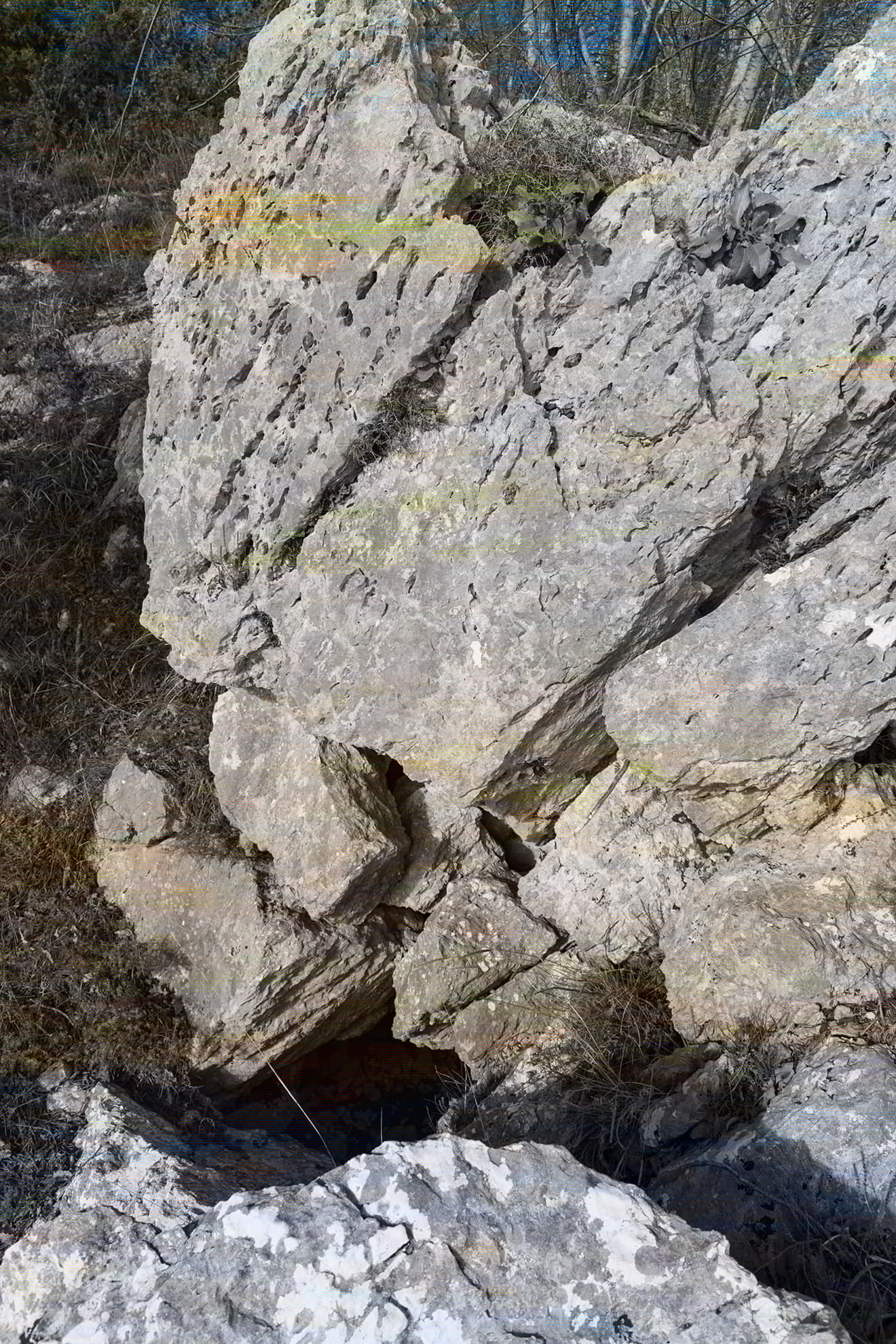 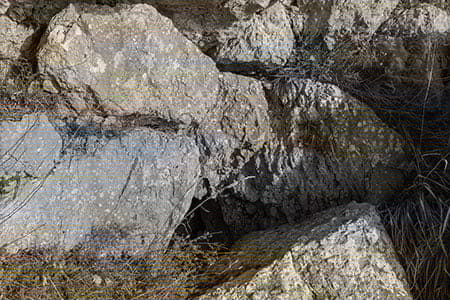 Small opening of a shelter 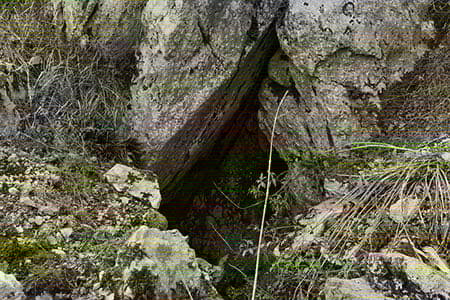 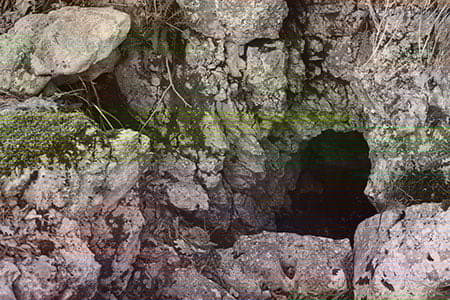 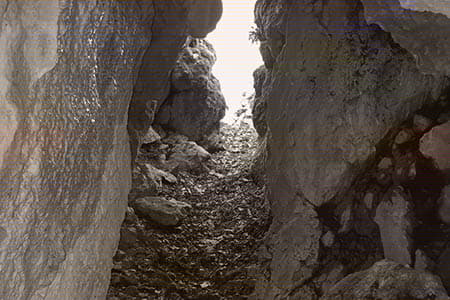 Interior of the main fort 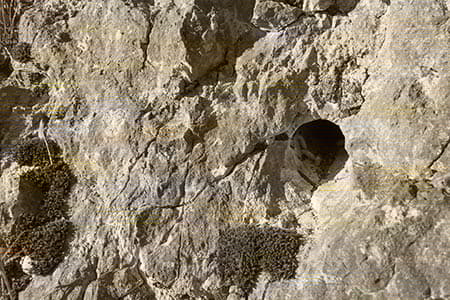 Hole drilled in a wall 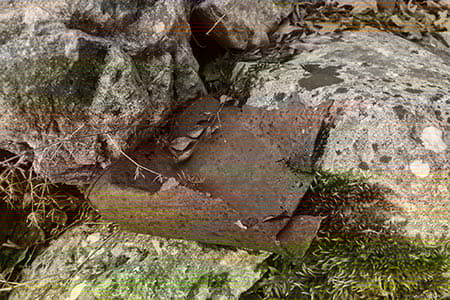 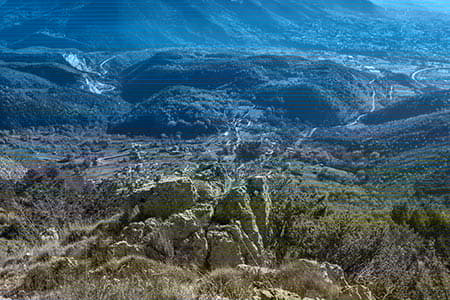 View from a fort

After all these years, the blockhouses have remained almost completely unchanged and it’s still now possible to find remains of cans and various fragments inside them, as well as along the mountain tops. This heritage undoubtedly makes Cifalco an open-air museum with a breathtaking view, to be rediscovered and certainly to be reconsidered. 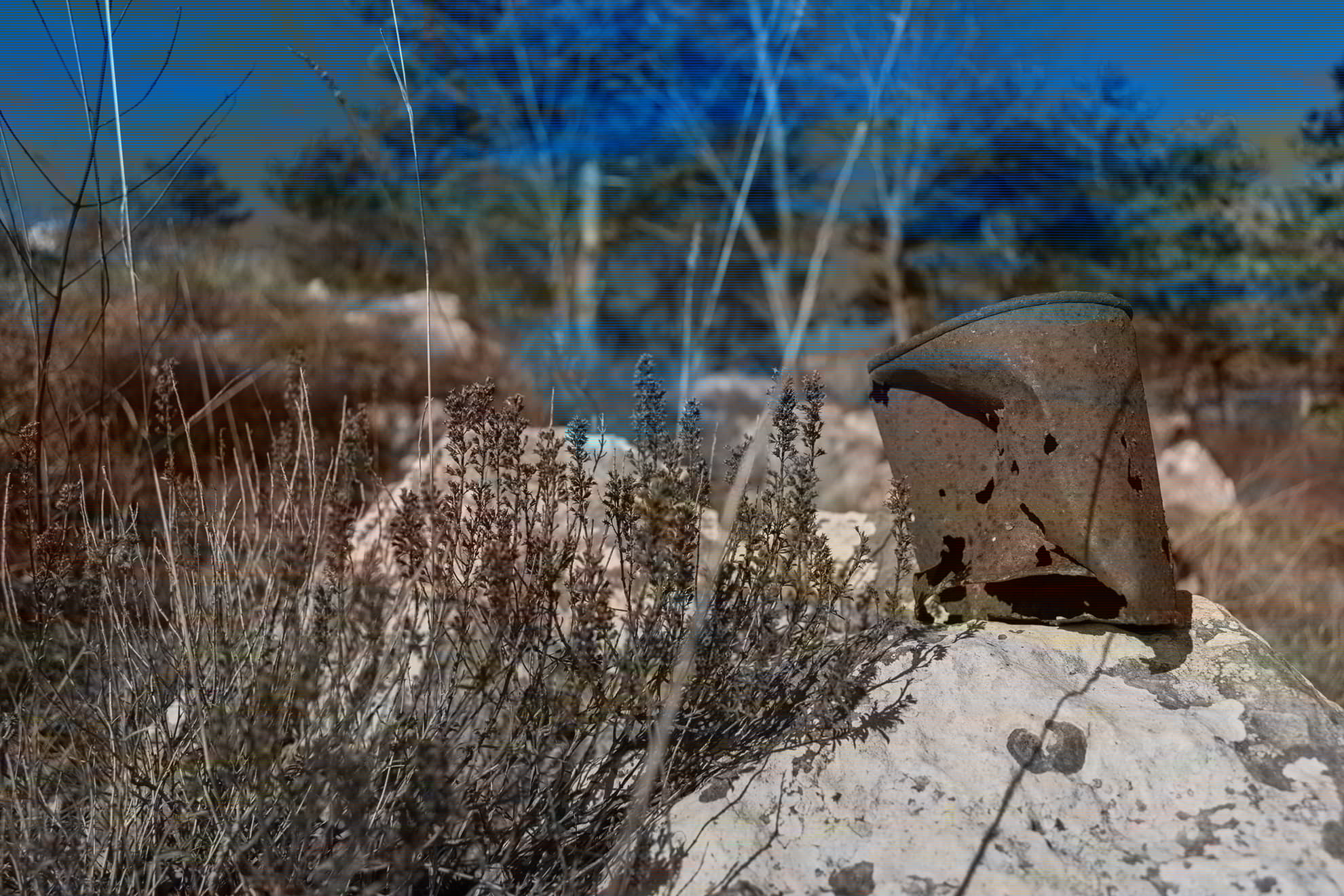