The Brigandage was a horrible phenomenon happened a few years after the proclamation of the Kingdom of Italy on March 17, 1861. In this period potential criminals used to gather under the most wanted outlaw. One of the victims of our village was the parish priest Don Luigi Amato, who was kidnapped by the gang of Bernardo Colamattei, known as “Fuoco” (“fire”), during the night on January 5, 1868. The priest was led inside a grotto on the mountain and then tortured. The band then asked his relatives a ransom of 3000 ducats, but it was paid a little bit late so the bandits cut his right ear. On January 14, the ransom was collected and Don Luigi went finally back home. Some time lare, Alfonso Visocchi, a deputy of the Parliament hailing from Atina, sent a brigade that assaulted the gang and killed them1. 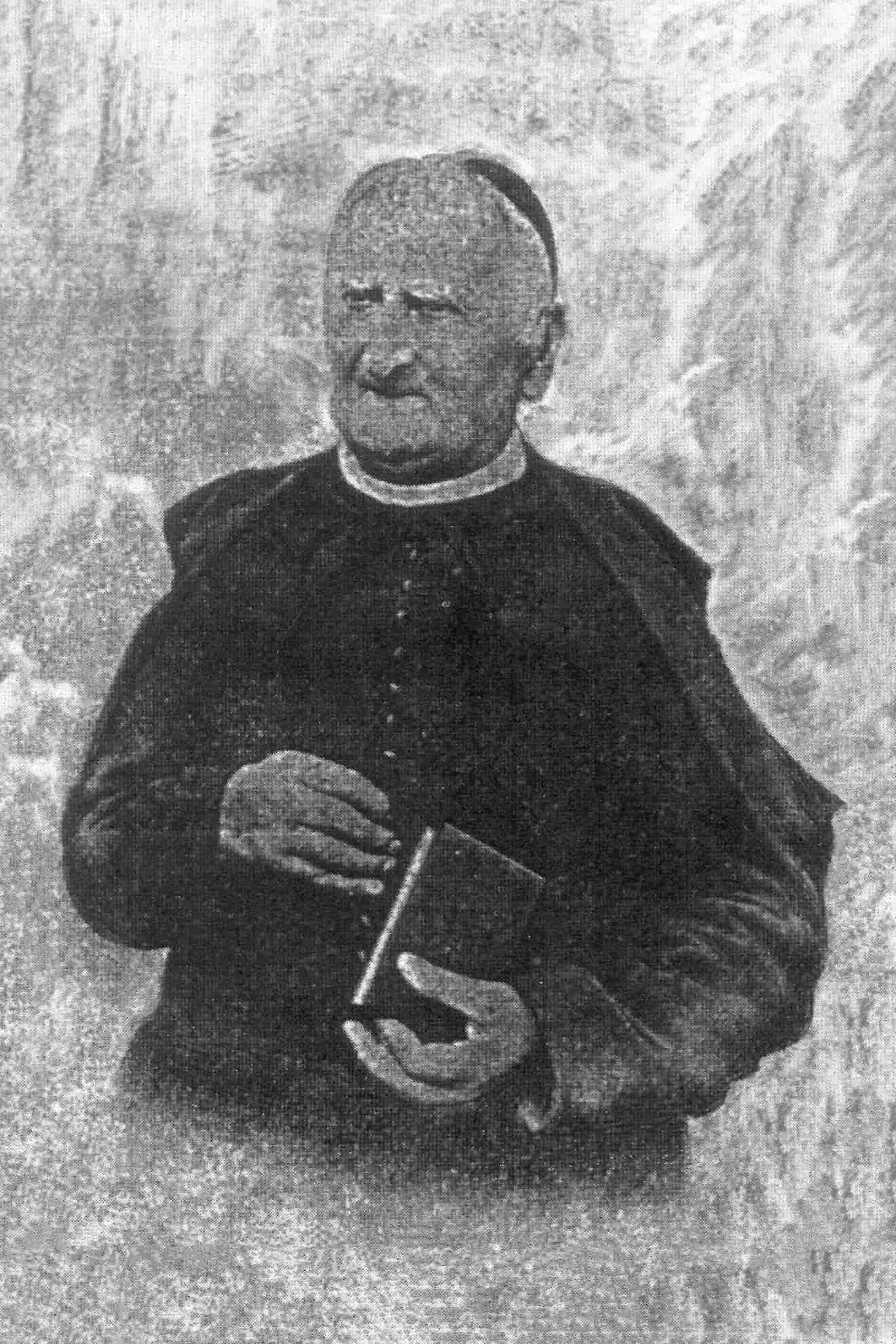 In those years, the people of Valleluce considered worthwhile establishing a cooperative of Mutual Aid which would have promoted the reciprocal assistance between the members. On April 8, 1887 in the presence of the notary Filippo Amato from Atina, the aspiring members met in an extraordinary meeting for the approval of the social statute of the “Agricultural Society of Mutual Aid”. The charter guaranteed to each member the right to education and the access to every means considered indispensable. Alfonzo Visocchi was elected president while Emilio Cavacece was elected vice-president. Shortly after, for not having submitted the annual financial statements as required by law, the association was dissolved. On January 17, 1914 it was reconstituted again and a second statute was stipulated. On August 9, 1922 the Picano family sold to the Agricultural Society a plot of land near the Piazza Chiesa (now Piazza San Nilo), where it was built the social headquarters. In 1934, the Fascist Regime dissolved the association and took possession of its lands. After the fall of the fascist regime on December 21, 1947, the surviving members assisted by the notary Sgueglia, reconstituted the society once again2. 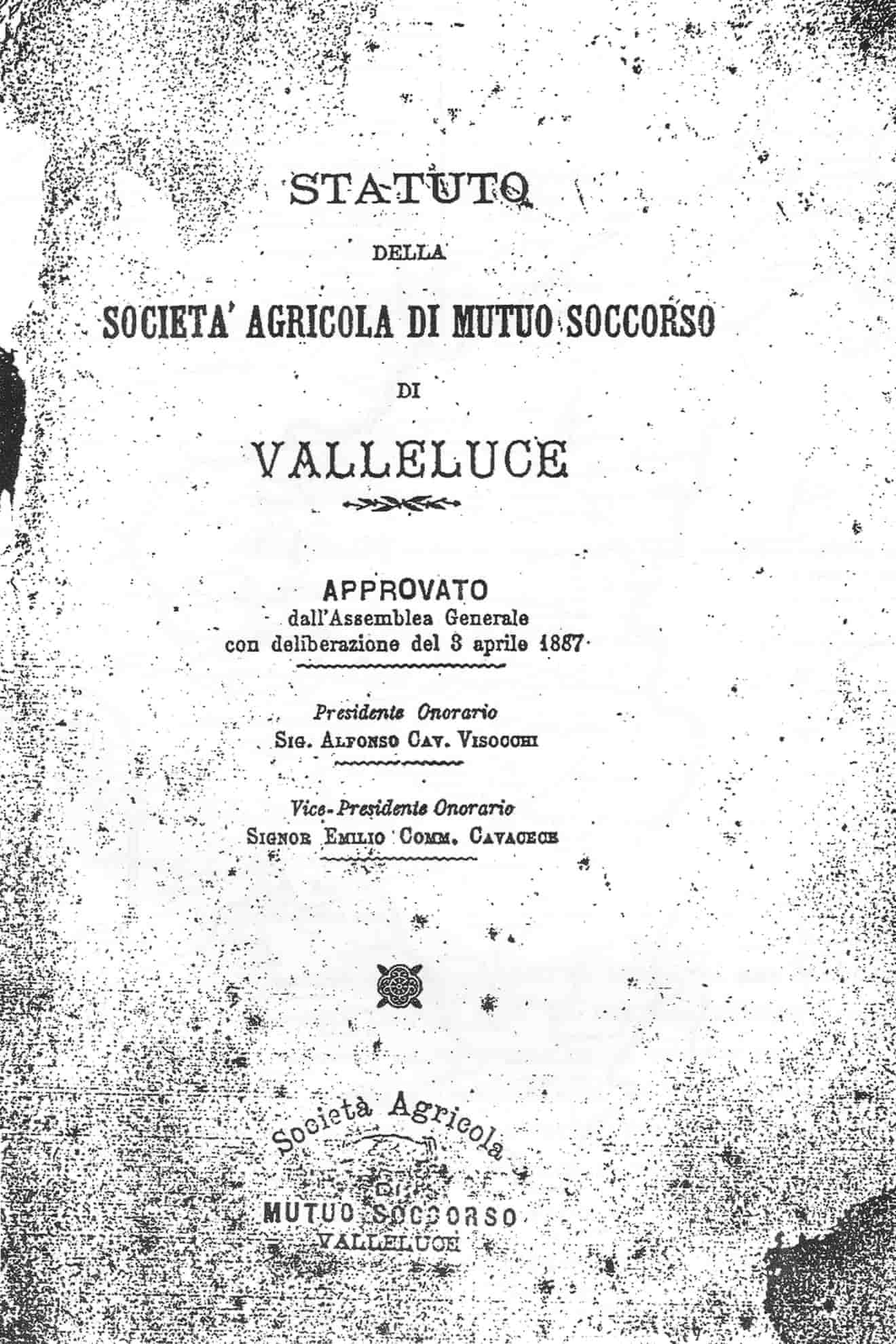