Valleluce goes through the Second World War and the phase of recovery. 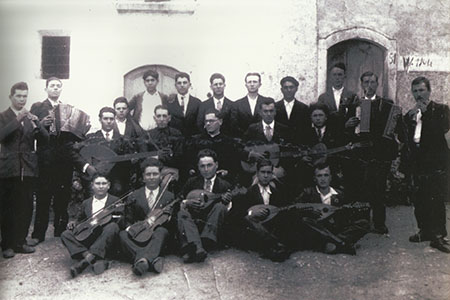 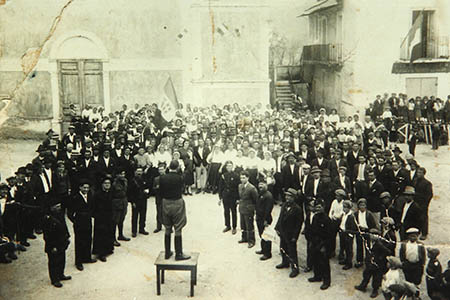 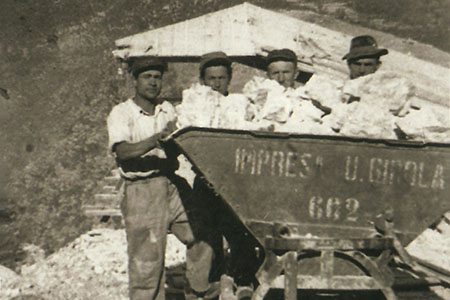 Construction of the carriageway 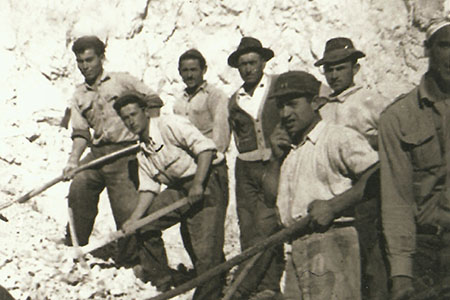 Road from Sant’Elia to Valleluce

After the approval of the armistice between Italy and the Allies on September 3, 1943, Italy and Germany found themselves up against each other1. The Allies, disembarked in Salerno on September 9, had as their main objective the liberation of Rome. But to be able to redeem it, it was necessary to fight a tremendous battle in Cassino, which was in a strategic position for the passage of armies towards the capital2. The German defensive line Gustav, approved on October 4, extended from the mouth of the Garigliano river to the region of Abruzzo passing through Cassino3. On our territory, as reported on a map drawn up by the French troops, it passed through the southern slope of Mount Cifalco. As a result, it became the most extreme border for the German troops who established their observatories there. The peaks of Mount Cifalco were for them the ideal point for observing the Cassinate valley, because they offered a complete view. 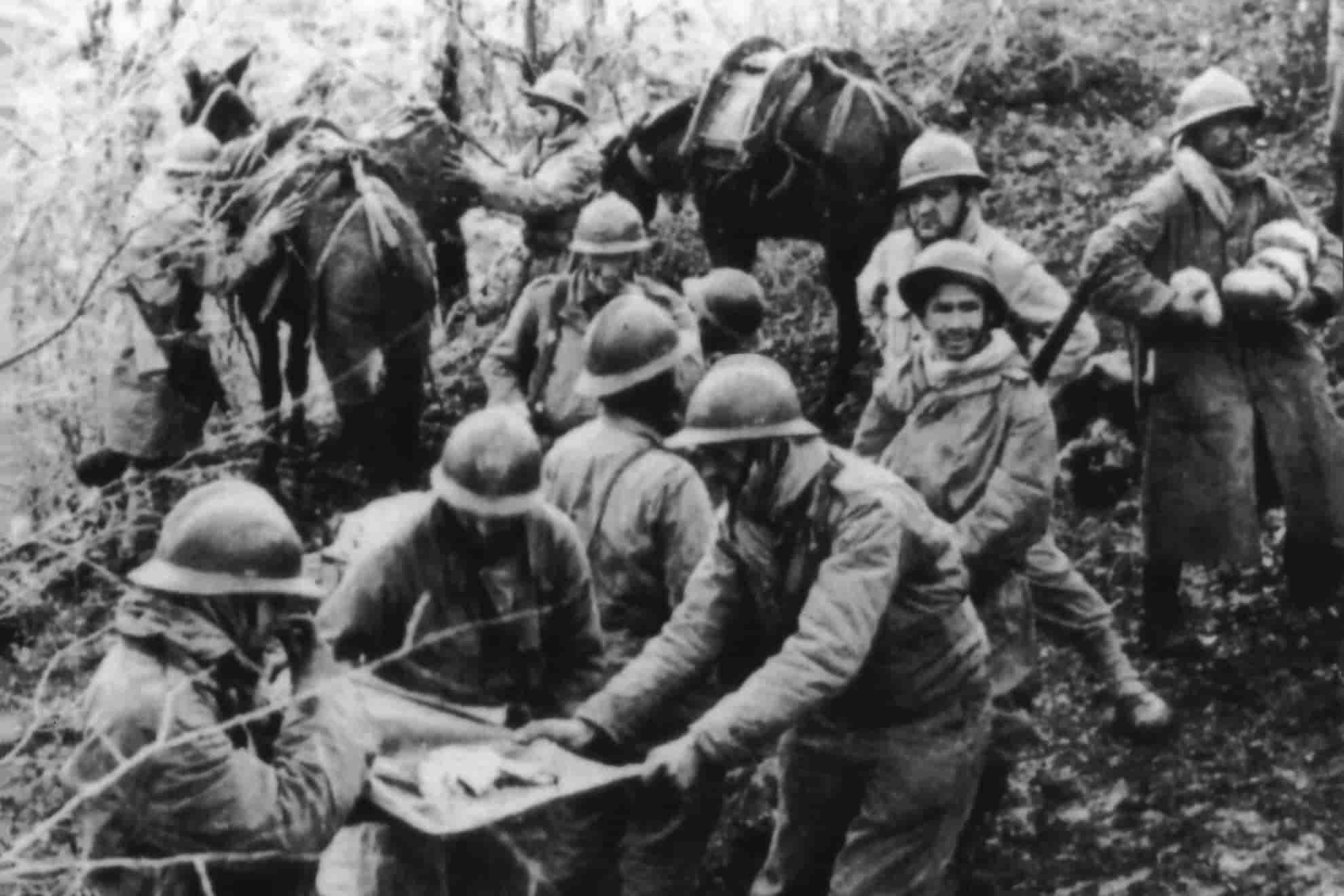 Aftermath of the Wars

Unfortunately, Valleluce was no stranger to the atrocities of the World Conflicts and the consequences associated with them. Several buildings were destroyed or damaged and many military and civilian people lost their lives. In their memory, two commemorative plaques were placed in Valleluce at the intersection of Via Fontana with Via Cifalco at the entrance of Piazza San Nilo, the first on May 9, 1920 and the second one on November 4, 1979. Among the victims of our village, we also remember the young Liberantonio Soave, only 30 years old, killed by the German troops on October 24, 1943. In his memory, a monument was erected on April 18, 2009 at the place of his death, located in a flat area between the terraces of olive groves not far from a crossing of Via Largo Pantano Castello on Mount Cifalco4. 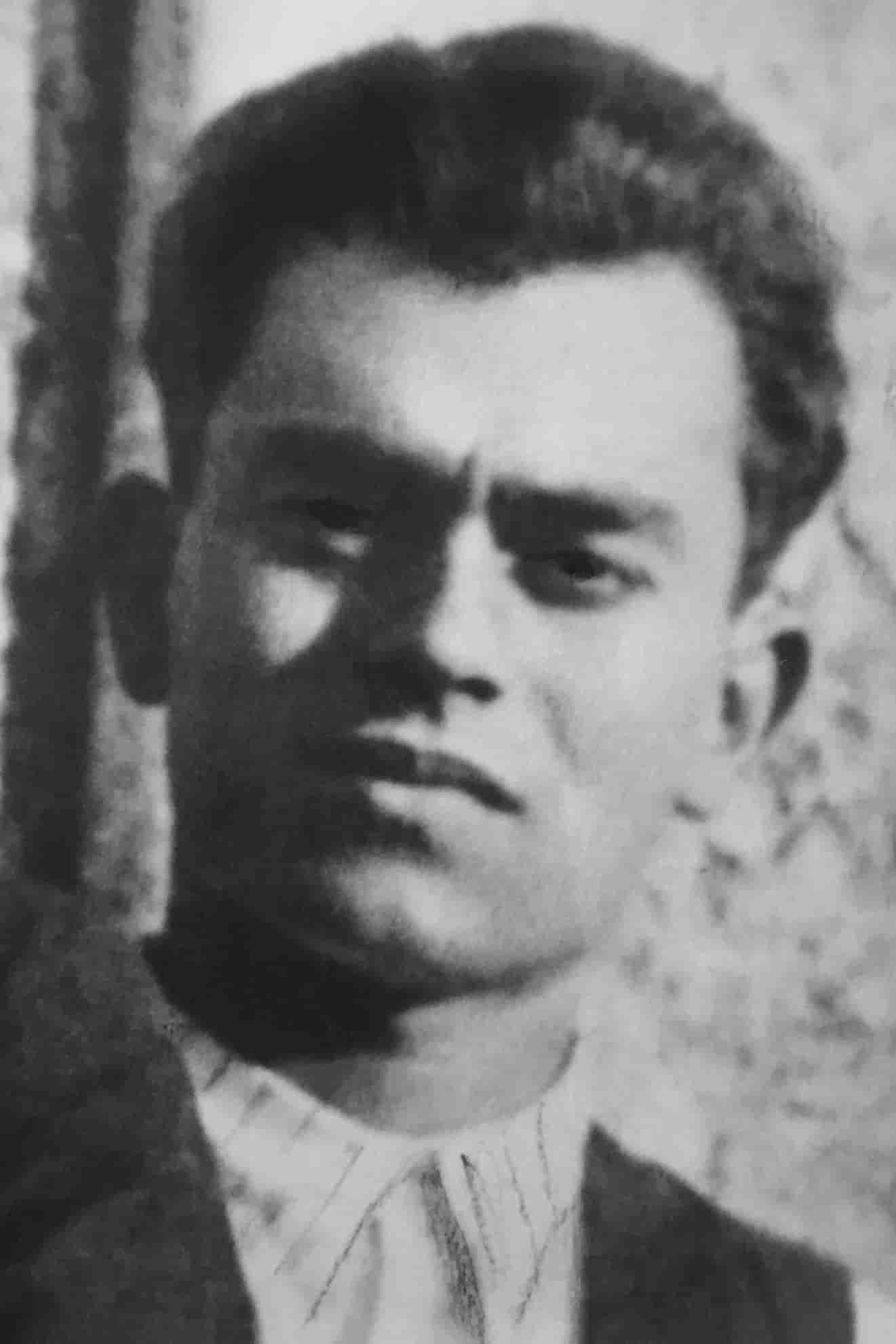